The scene: Saturday at 3:06am
The drinks: 1 ¾ gin and tonics in plastic cups ($5 each—that seems super cheap so I could be wrong, but I definitely got a wad of ones back from my ten both times)

Formerly Hope Lounge, possibly the only bar in Williamsburg resembling a Sheraton (which makes me wonder—does Hotel Jolie have a lounge because I would go), I believed it when warned by a fellow adult that Good Co. was “bad,” or maybe that was “horrible,” and smelled like cocaine farts. And really, when was the last time anything good came from being in drinking establishment after 3am? (Unless you consider headaches and tears good.) I probably wouldn’t have gone along with meeting friends (including one grown up) if the bar hadn’t been a block from my apartment. 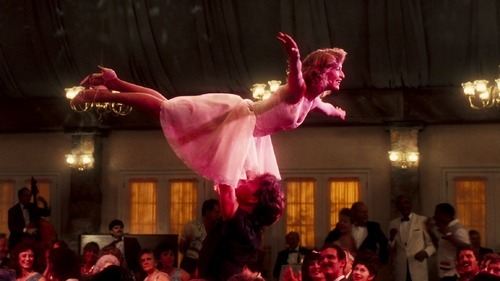 I was dumbstruck by the crew in Adam Ant face paint dancing to “(I’ve Had) The Time of My Life,” less because of the DJ’s schlock musical choices but because I was being presented with an omen. The weekend prior at duckduck (like a college town bar of no distinct geography where a beefy man with a silvery buzzcut and a lady friend with a mini ‘90s backpack, the future fate of everyone present, give or take 15 years, turned around and left as soon as they entered—not age appropriate) the mention of a cocktail called the Dirty Sanchez on the chalkboard spurred the invention of a hypothetical new act, the Adam Ant, involving white facial stripes. These kids were not only having the time of their lives, they were living the dream. 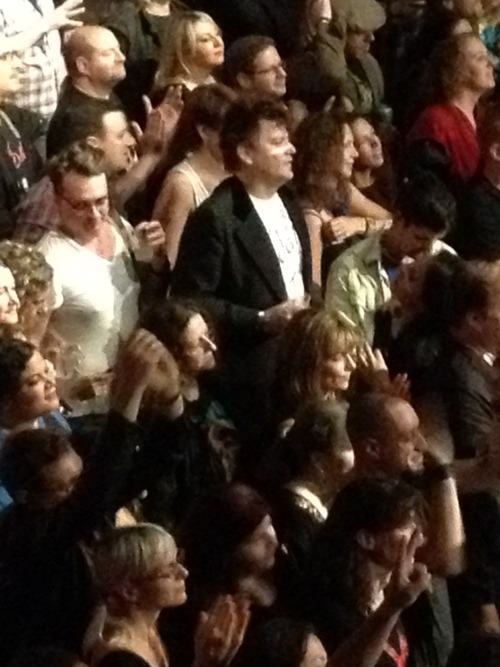 I sent a millennial over on a reconnaissance mission and she reported back, “I don’t think they know who Adam Ant is.” I bet they knew what corn hole, the wholesome bean bag game sweeping the borough, was, though. We can’t all be the middle-aged man in the blazer at a 2012 show, suited up in weekend warrior paint. This is where I would insert an animated gif of Chloe Sevigny cluelessly channeling Siouxie Sioux, with the text “sucksy sucks” on top, except that old people don’t do animated gifs.

I also learned that gray hair (on men—women don’t allow that shit, which is a shame) is no indication of birthdays passed. The chubby white-haired guy flailing around in a Bad Religion shirt couldn’t have been any older than 30. The womenwere all better looking than the men they were paired off with.

Additionally, even if you have deep creases spreading from your eyes to your fading hairline and are wearing a t-shirt, emblazoned with Bruce Springsteen’s The River, you may only be 33 (or lying). And you might still home in on one of the older ladies.

When the lights came on and we were being aggressively shooed out before finishing our drinks, Duran Duran’s “Save a Prayer” began warbling. Music’s most poignant line, “Some people call it a one-night stand, but we can call it paradise,” failed to soothe. I handed a young man a cigarette out front while Springsteen approached my friend again and she yelled at him. No one night stands. No paradise.

Was I carded? Yes. Rules are rules.
Oldest person in the bar: 33, presumably.
Age appropriate? Most definitely not.