Breaking my nothing good happens after 2am rule didn’t result in any traumas, self-loathing, anger, crying jags–you know, the usual–and I do wonder if it’s the Bushwick factor, which on the surface would seem more annoying than Williamsburg but isn’t. 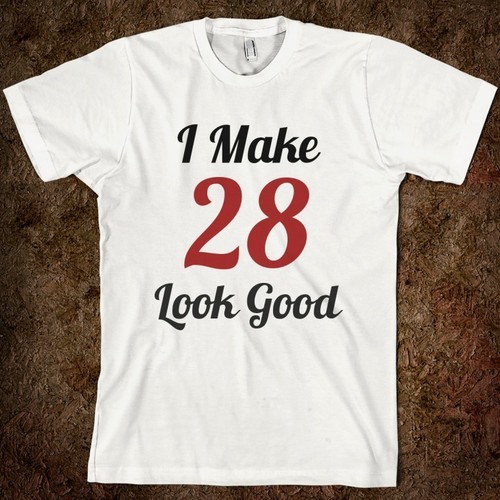 My group of grown women was talked into heading to Tandem by an entertaining, half-crazed 28-year-old man who greatly enjoyed using the word “retarded” and took a shining to us at a nearby rooftop party. Apparently, you can get away with saying you’re also 28 if it’s dark and everyone is very drunk or high. Or crazy.

In my notes (like the older-than-me coworkers who print everything out and re-type words rather just copying and pasting, my generational Achilles’ heel is texting troubles) that read: “3” arcrgw partyikxuoimmmm ok Cupid drunk dual" the only correctly spelled phrase was Norman Reedus, by which I meant to remind myself that there was a bartender who looked like Norman Reedus, but in no way was anywhere Norman Reedus’ 44 years of age.

An accompanying friend had drunk dialed (not dualed) the wrong OkCupid date, ending up with wires-crossed booty call. That gentleman was sitting at the bar and appeared to be the only patron over 40. We left this friend in the green lasers-and smoke-machine back dancing room in the company of the rooftop guy, and she’s still alive so I guess that was fine to do.

Was I carded? Yes, and I’m starting to wonder if bouncers only do that to preserve your dignity.
Age appropriate? Nah, though now that women close to 60 are snatching up lofts like it’s Soho in the ‘70s, all this could change.