Though all Irish pubs, Upper East Side and otherwise, look the same, and I thought I had blocked out this incident, I’m fairly certain upon this random re-visit that McKeown’s was where I had a few (seriously, only two) beers before my 2008 birthday dinner when I got sick at the table at Cafe Boulud and threw up in a planter out front. I do not blame McKeown’s. This was also a stop off before a belated birthday dinner, this time at JG Melon (the difference five years makes). 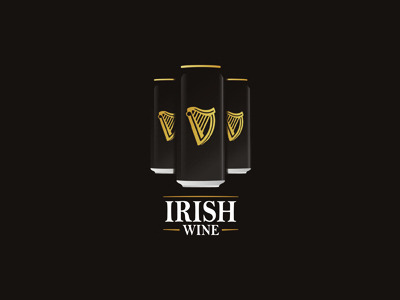 There were young white kids that I would’ve pegged as Mormons if not drinking happy hour beers, men of retirement age, wrapping things up by 7pm bottled beer only, who mostly  knew each other, and one woman who I like to believe was at least 40 because she wanted a white wine spritzer, sauvignon blanc, not pinot grigio, but was probably only 35 because she was British, and I don’t know, English ladies age differently.

As someone who has recently taken to Aperol spritzes, I won’t mock a white wine spritzer drinker. If anything, they are less likely to induce dinnertime vomiting.

Age appropriate? Yes, but more so If you’re an old guy with rough edges.