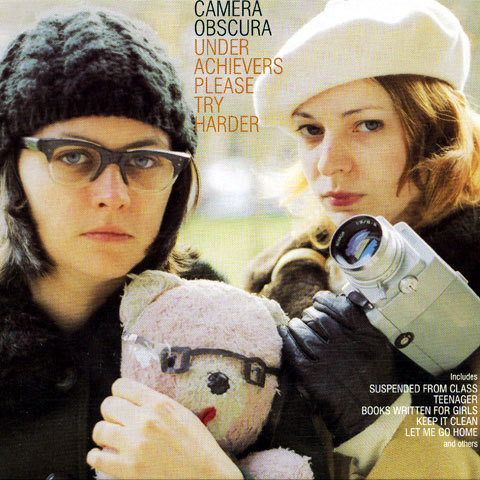 This was my first date in 14 years and I mean that nearly literally. I consider my last date to have taken place over Labor Day weekend 1999.

Today, there was much written about that 40 Days of Dating couple. I can only assume, or hope, that it  ended in a murder suicide. I’m not clicking any of those links. None of it will matter by next week. (If by chance someone reads this in the future, even the near future, will they have the faintest memory of what this even refers to?)

I had a realization. Because I’m single and childless in my 40s and most of my friends are single and childless and in the same age range, and we are all fun to be around, can hold a conversation and are not completely broken, I assumed that I should be looking for a guy who is also childless and never married, but I don’t think it’s the same for men. Men who have made it to this point in life and have never had a serious relationship or found a woman who wants to procreate with them, tend to be weird. There, I said it. Sexist.

Also, I didn’t realize how many short (and by short, I mean shorter than me, 5’8") and bald men were out in the world. I’m lookist, too. If a guy puts his height on Tinder, though (saying you’re 6’2" when no one asked is like a woman listing she’s 110 pounds) that’s an automatic “nope” because vanity. No photos with newborns either, and definitely no shirtless photos.

And while I’m drawn to underdogs and am repulsed by bravado and status-obsession, I like some nice things, and will pay good money for them. Someone who wouldn’t balk at a $200+ dinner (I just bought tickets to Alinea for when I’m in Chicago for work at the end of the month) or a $300 bottle of perfume (I haven’t shelled out the cash on this yet) but is also not a douche, is not easy to find. I was going to say that I’m classist or careerist, but I’m the opposite of both of those. I do not abide underachieving at this point in life, though.

Age appropriate? Like Williamsburg, I’m not sure that any of the East Village is truly age appropriate anymore.  A woman at the bar was telling what seemed like a first date (though she mentioned a boyfriend) about how her parents let her boyfriend stay over in her basement bedroom when she was in high school and this was a military family, but she got away with it because she had older siblings. Tell me about it. I was the oldest, never getting a break, always paving the way. She was 31, and fairly representative of the happy hour crowd. The oldest person in the bar was probably my date, 45, undeniably middle aged.