When: Tuesday, 9:29pm
What did I drink? One Manhattan (unsure of price)

Despite the name (it put me off for quite some time) Roebling Tea Room is more restaurant than café. It’s not really a drinking establishment either, but there are a sufficient number of eaters and drinkers sitting on stools that the bar area is more than a holding pen. 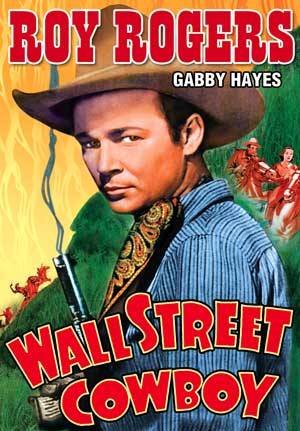 There was a finance dude in a pristine ten-gallon hat and cowboy boots who insulted the bartender’s intelligence while thinking he was complimenting her beauty, then later slipped her his number (I think—hope—she wasn’t having any of it) which seems exactly what a 30-ish bro dressed like J.R. Ewing in Williamsburg would do.

The bar clientele was more motley than I’ve come to expect for the area, as if partially made up of  lost walk-ins. Steely Dan, a persistent aural neighborhood presence, would seem to indicate a certain level of comfort for the older set, but the adult male in his 50s with thinning hair seemed out of place (he may have been a P.O.M., a.k.a. parent of a millennial). So too, the mid-30s gent with a leather jacket and dangly earring. That was more a matter of wrong decade than physical place, though.

Age appropriate? I really don’t know. My first instinct is a yes, though the masculine vibe, maybe not typical, further clouded the lack of grown women issue.